From February 2015 Paul & Sheila Jobling have become your new hosts at the Robartes Arms.

Before joining the ranks of Keltek’s publicans Sheila was a beautician and Paul an experienced hairdresser. Watch this space – you never know – perhaps there will be some special offers in the pub relating to their previous professions!

When it was bought by The Keltek Cornish Brewery in early 2013 the Robartes Arms was one of those pubs that had, sadly, been lost to its village. It had to be closed for 4 months for restoration and refurbishment and has essentially been rebuilt from the inside out. Through the hard work of Derek Wills, the new landlord, his wife Joan, their friends, all the folks from the brewery and many local craftsmen the pub has been transformed into what you find today – a vibrant and dynamic centre of activity for Illogan and the surrounding area. Paul & Sheila are already following on from the great worked started by Derek & Joan who have now moved to another of Keltek’s pubs – the Coppice Inn at Lanner

There are clubs and societies based in the pub with a book club, darts ranging from general pub standard to county level and also pool – not to mention morning aerobics.

The pub has once again become the hub of the village and welcomes the widest range of local patrons including our local MP, our county councillor, all kinds of business people, tradesmen, villagers, holidaymakers and local dignitaries. 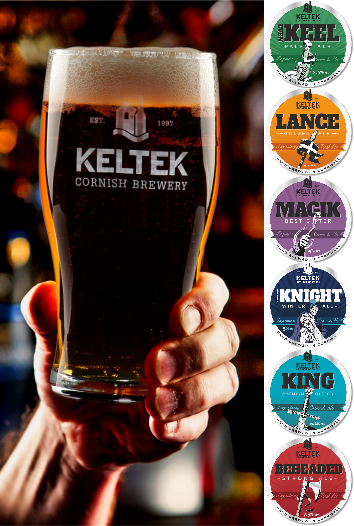